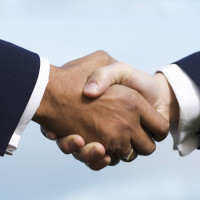 ACTIA was founded in 1986 by Messrs CALMELS, CHABRERIE and PECH as a « spin-off » from a department of BENDIX in Toulouse. The founders’ families are still majority shareholders. One of the first products to be marketed by this company was an electronic diagnostics tool - the first of its kind.

The merger with Alcyon (a Toulouse-based Electronics Manufacturing Services company), the purchase of Sodielec (a company specialised in satellite telecommunications), the deployment of subsidiaries in 16 countries and, lastly, the takeover by MORS through reverse merger, built up the ACTIA Group’s identity between 1992 and 2000.

History of Creations or Acquisitions