Performance and teams: the 2016 ACTIA Awards 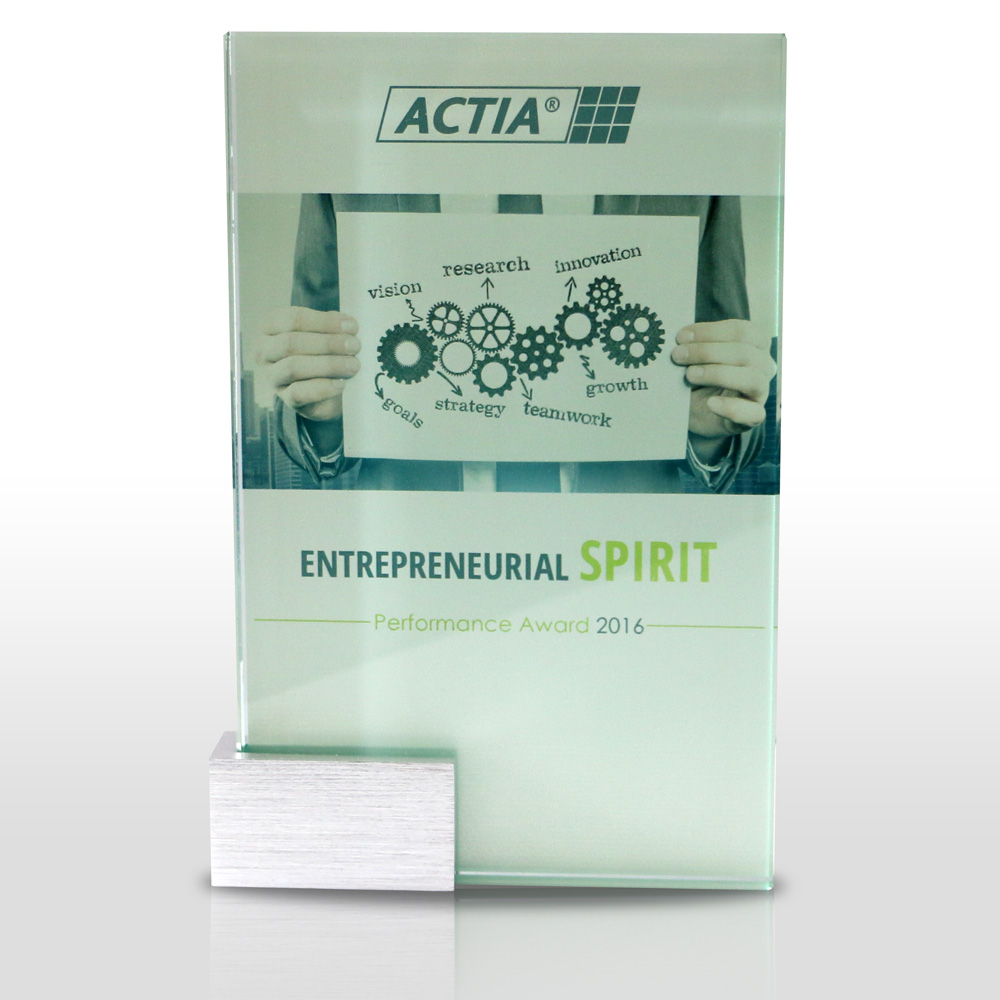 ACTIA recognized the group companies and projects that were especially notable in 2016.

During the last international meeting which was held on the site of the group’s German company in Braunschweig, the ACTIA Performance award was presented to ACTIA MEXICO. The Mexican company, which is especially active on the bus and coach market, has been very successful with manufacturers, operators and fleet manager customers. The other award was given in recognition of a project undertaken by an international team. Exceptionally, two teams came in a tie this year. The first team brought together American, Chinese and French employees from ACTIA who worked together to co-develop a range of embedded displays for the naval market. The other team, made up of French and Czech employees, worked to place a new gas analyser on the market, attesting to the group’s performance on the vehicle inspection market which is quite complex. This particular market requires flexibility, agility and responsiveness in order to comply with the various standards and handle the constant equipment changes in an international context.