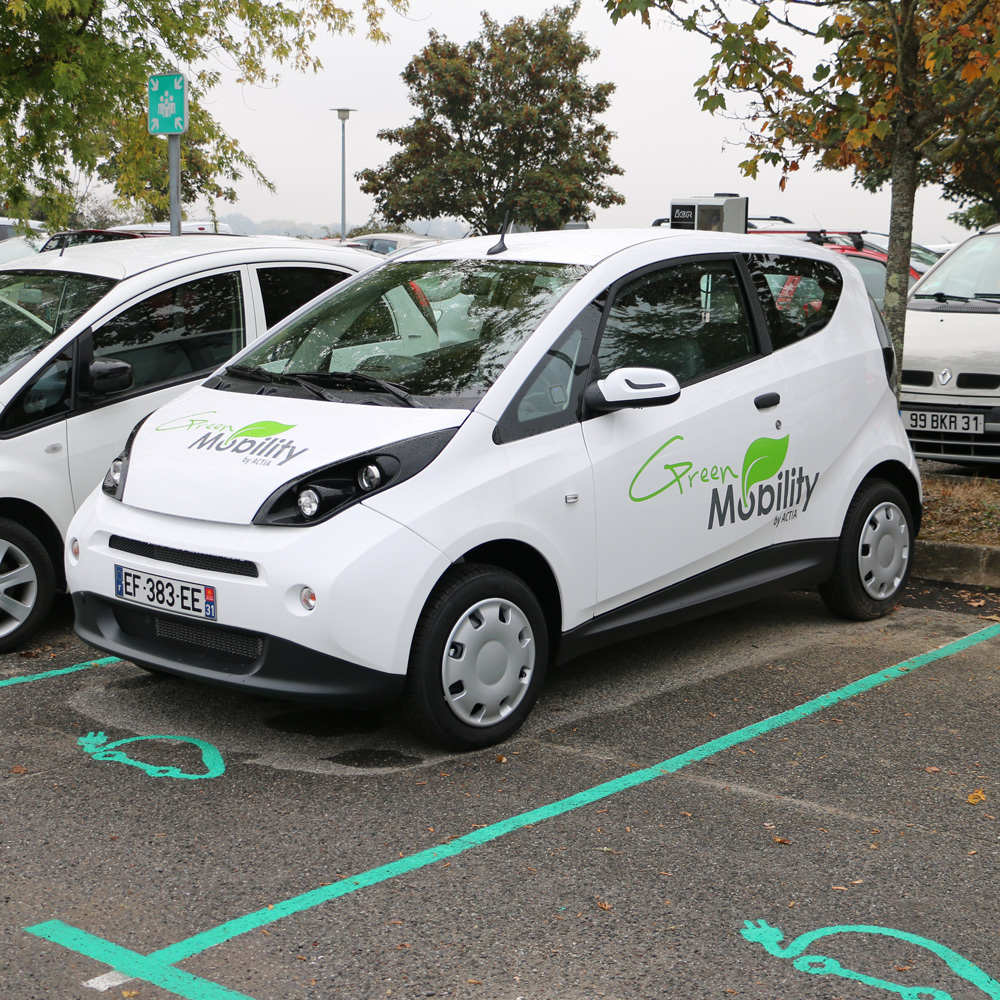 Electric vehicles will now be used for commutes between the head office and the industrial site, both situated in Toulouse in the south of France. ACTIA has two models from Bolloré : a Bluecar - the model which is very successful through carsharing schemes in Paris, Bordeaux, London, Indianapolis and soon in Singapore - and a Blueutility, a commercial vehicle which is 100% electric. The choice of these vehicles is not random as they are equipped with traction systems that ACTIA designed and built the electronics, the traction system was entirely assembled and tested at the group's industrial site. The arrival of these two electric vehicles with "Green mobility by ACTIA" marked on the side of the cars, is the first step of a company-wide eco-mobile project. Through this scheme, charging stations for electric vehicles will be installed for employees and visitors, and carpooling will also be promoted.