ACTIA rolls out its "Intelligent Speed Assistance" on London buses 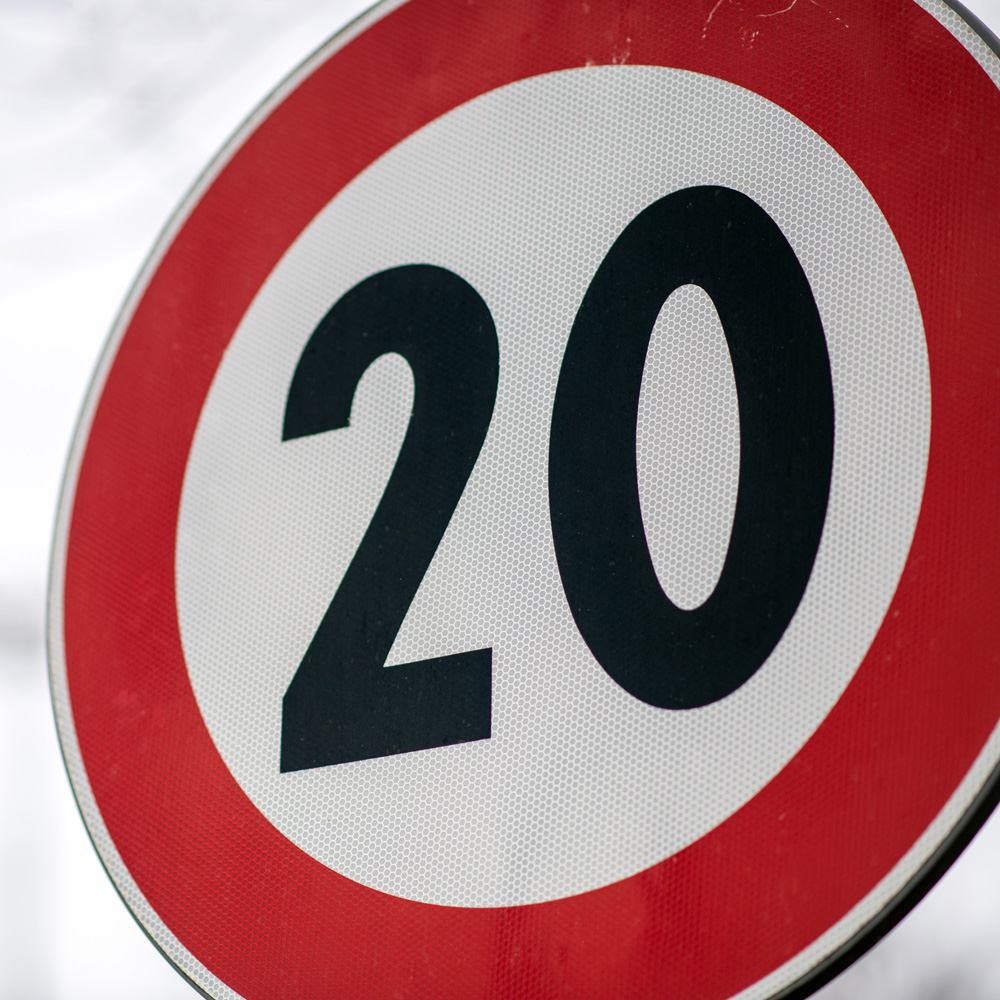 The City of London is a pioneer in the ecological and safety aspects of public transport. Transport for London (TFL), the organisation responsible for London’s transport system, with ACTIA, is deploying new types of buses equipped with the Intelligent Speed Assistance (ISA) system. This solution makes it possible to adjust a vehicle’s real speed according to the speed limit in force in the area where the vehicle is travelling.

ISA, one of the driving assistance systems offered by ACTIA.

ISA is now one of the mandatory technical requirements for advanced driver-assistance systems (ADAS) for any new vehicle put into circulation in London.

TFL has recently chosen ACTIA’s Intelligent Speed Assistance (ISA) telematics solution, which provides information on and can adjust the speed of the vehicle according to its position, as a mandatory technical recommendation for its network’s operators. Six major manufacturers present on London networks (ADL, Wrightbus, etc.) have already integrated the technology and over 250 buses featuring the technology have been put into circulation.

TFL previously carried out in-depth testing on a test fleet in specific areas of central London prior to planning the technology’s widespread use.

How does ISA work?

The ACTIA Intelligent Speed Assistance (ISA) system uses on-board speed limit mapping and informs drivers in real time of the authorised speed by displaying it on the dashboard. It may also automatically limit vehicle speed when entering the area concerned, provided that the manufacturer has provided for this functionality in their vehicle design. In addition to this approach to safety, the bus will also be able to switch between engine types (conventional or electric) according to the low or zero emission requirement zones in force in London by combining ISA with a geofencing module also present in the brand’s telematics offer.

London as a pioneer in road safety for public transport.

The world’s major cities are mobilising to eliminate fatalities and injuries on their roads and transport networks by engaging in “Vision Zero”. London is at the forefront of this approach, and the mayor’s transport strategy has set the goal of eliminating all deaths and serious injuries from the London transport network by 2041.

The London government recently voted for a 20 mph (30 km/h) limit for the region. This measure aims to increase the safety and quality of life of thousands of workers and visitors to the British capital. It should reduce traffic accidents by 8 to 9%. (Source: Imperial College of London Study).

ACTIA technology has a key role to play in this approach to safety. Given the number of buses in London (over 8,700 vehicles), ACTIA’s ISA is an effective, safe and targeted way to enforce these safety measures.

In April 2019, the European Parliament adopted new road safety rules. According to one of these measures, all new vehicle models will be required to have an “intelligent adaptation” system for speed from May 2022, which will warn drivers when they go over the authorised limits, without automatically reducing the speed. In addition, the French LOM act (Mobility Guidance Act) makes it easier to create low-emission zones where the vehicle engine is a very important aspect.

ACTIA is therefore getting ready to deploy these new technologies in the transport networks of large European cities.