ACTIA opens a plant in the United States in record time 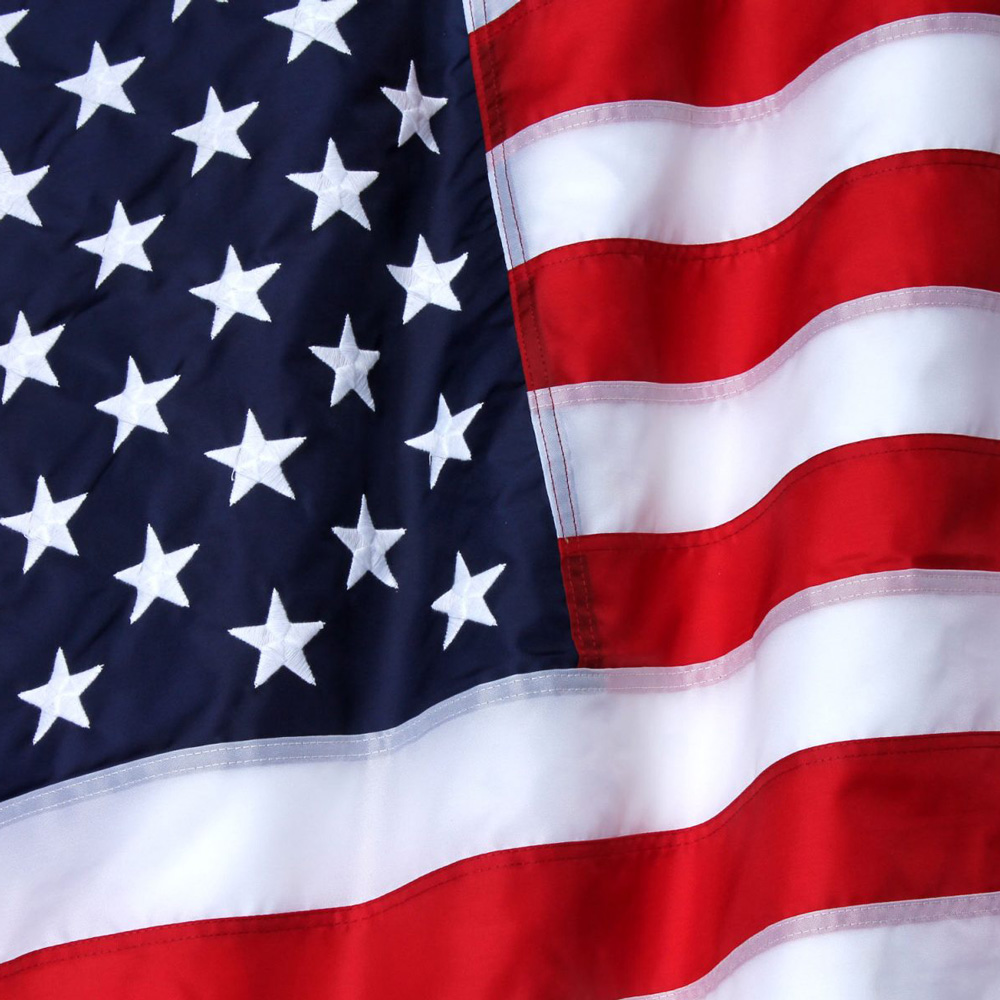 The art of meeting challenges the ACTIA way!

The ACTIA Group has met yet another challenge with flying colours, taking less than 9 months to set up an electronic board production unit in the USA. Dubbed ACTIA Electronics, it will allow the Group to meet the requirements of its manufacturer customers. By setting up its new state-of-the-art electronics production facility in Detroit, Michigan, ACTIA has opted for customer proximity. A look back on this epic tale of the West.

America: the strategic choice for the Group

With a presence in the US for nearly 25 years in Elkhart, through its subsidiary ACTIA Corp., ACTIA has chosen the state of Michigan to serve its customers more effectively. The Group’s customer base already includes leading manufacturers such as Volvo Trucks and its brand Mack, CNHi with its brand CASE in agriculture and IVECO in industrial vehicles and buses and Yamaha in the navy.

Detroit is the historic capital of the American automotive industry with the three major American manufacturers (General Motors, Ford and Chrysler) located here. The automotive sector is also represented by French companies such as Renault, PSA, Michelin, Plastic Omnium, Faurecia and Valeo.

“Setting up this production unit as an industrial base is essential for the ACTIA Group in this sector and on this continent.”
Hervé Dufresne, ACTIA Electronics Plant Manager

The ACTIA challenge: combining synergy of resources and the time factor

The project will represent an investment of €18 million involving the acquisition and rehabilitation of a building that represents one third of the budget. In accordance with the ambitious schedule and driven by the momentum set in motion, the Detroit plant will be 90% operational for Christmas and complete in mid-January 2019.

Implementation of the project relied on the synergy between financial, human and technological resources, within a very tight schedule, since the production unit was built in just 6 months following acquisition of the rehabilitated building.

The site has been converted into a production plant within a dizzying time frame. The decision was made by the Group’s senior management in 2017. Work began in July 2018 following acquisition of the building in March 2018, and was completed in December 2018. The first telematics board came off the production line on 15 November 2018, i.e. less than 9 months after the site was acquired despite the rehabilitation project. Volvo Trucks, for which this first production was intended, greatly appreciated this proactivity and compliance with the schedule.

This new production unit is based on the ACTIA industrial model, powered by a mature human and technological ecosystem. This system, which is both flexible and efficient, i.e. with high industrial quality, has proved its worth on the Colomiers (France) and Tunis (Tunisia) sites. Until now, these two electronic board production sites covered the Group's entire industrial offer.

This perfectly controlled application of industrial architecture in the implementation of CMS lines, the formation of highly qualified teams combined with the long-standing partnership of ACTIA’s equipment manufacturers were the keys to the success of this project. ACTIA’s process partners, including Panasonic, Asys, BTU, Teradyne and many more, contributed their expertise to the installation of state-of-the-art tools and to the smooth progress of the project.

“This US industrial base, developed in record time for the Group’s key customers, demonstrates ACTIA’s commitment to its customers. It illustrates its ability to duplicate its high-tech production tool while adapting to local markets.”
Eric le Bozec, ACTIA Group Industrial Director

The Group, which has become a “key player” despite its size (3,500 employees, €436 million in sales) in the global market for vehicle electronics, nurtures agility and responsiveness. This is what often makes all the difference in these very fast moving, highly competitive and highly technical markets.

This 1st CMS line assembled in the Detroit plant illustrates the collaborative strength of the ACTIA Group. It is a multi-disciplinary French-Tunisian-American team, highly motivated to take up the challenge, which is the driving force behind this new production tool.

Today, the US market represents €30 million in sales for the ACTIA Group. Within five years, the goal is to triple that volume. The Group has strong ambitions as ACTIA Electronics aims to become an important industrial base. The 30 employees who make up the initial team, all freshly hired, will quickly see their workforce increase to 250 to 300 people in 4 to 5 years.

Read also: Factory of the Future: ACTIA on the road to a new industrial revolution 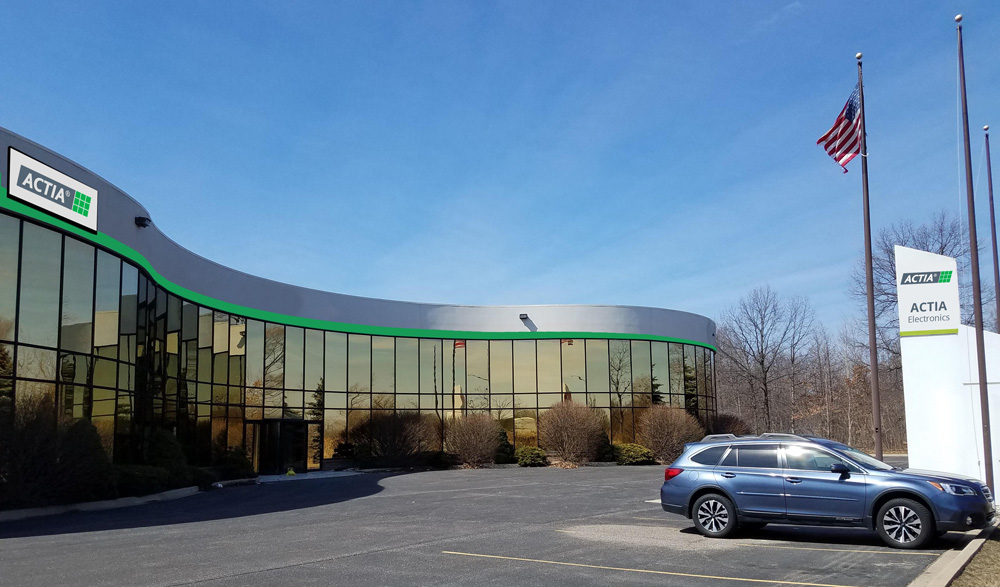