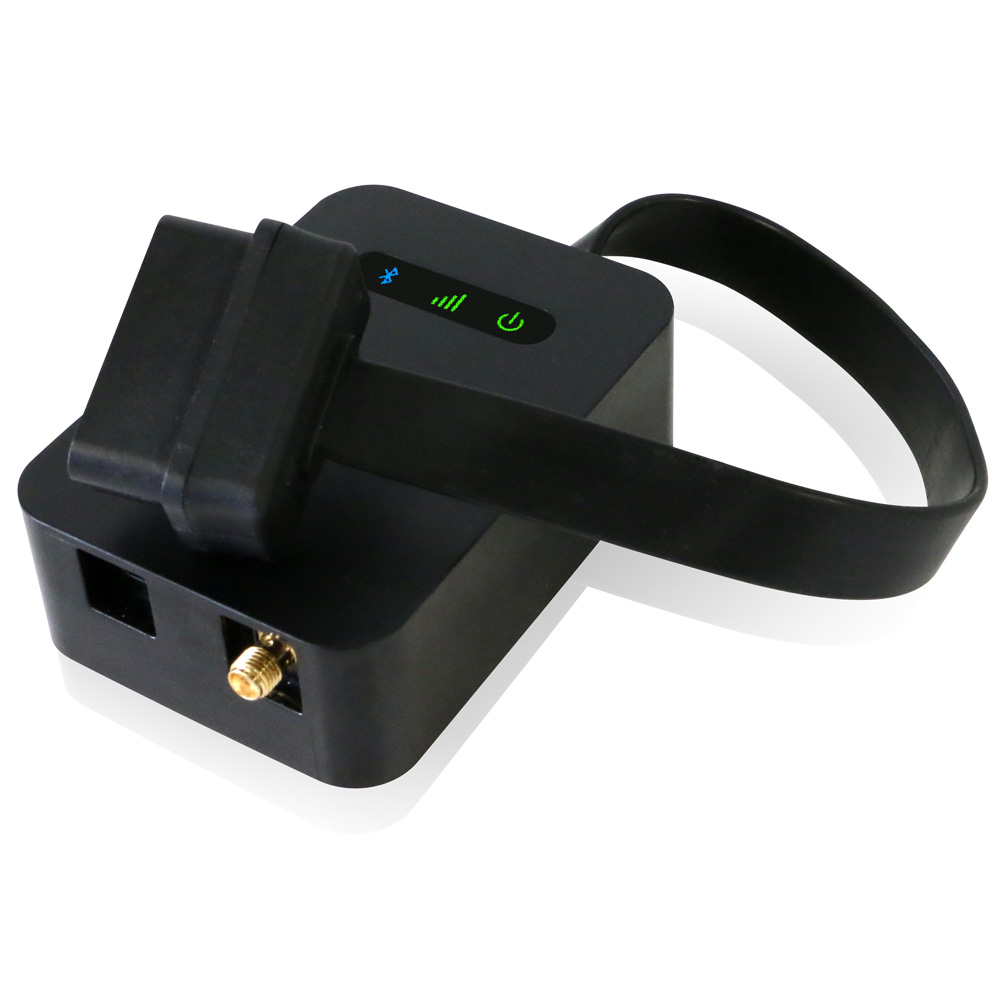 ACTIA iCAN will be at Rencontres Flotauto 2017, on 9 March at the Grande Halle de La Villette. ACTIA iCAN won an award at the 2015 Equip’Auto Grands Prix for Innovation and after a year of extensive tests on the major vehicle makes, ACTIA iCAN continues to be deployed on a large scale for vehicle fleets. Several major customers have already placed their trust in ACTIA, which plans to ramp up production to 15,000 integrated units in France in 2017, followed by 30,000 to 50,000 units in Europe from 2018 onwards. We hope to see you at Rencontres Flotauto, stand 57.

Having received an award at the 2015 Equip’Auto Grands Prix for Innovation, and been tested over millions of kilometres for more than a year, ACTIA iCAN is embarking on a ramp-up phase.

In accordance with the ACTIA group’s industrial quality policy, a year of extensive testing was carried out with the help of major future customers. As a result, ACTIA iCAN has already covered several millions of kilometres in all major vehicle makes, and dozens of models, in various countries.

ACTIA’s offer is made up of the iCAN telematics unit, a software solution in SaaS mode allowing the remote mass deployment of the unit on large fleets of vehicles, and computer connectors providing the data to various fleet management solutions.

Several major customers have already put their trust in ACTIA which is expecting to increase to 15,000 installed units in France in 2017, then from 30,000 to 50,000 units in Europe from 2018 onwards. ACTIA iCAN addresses Long-Term Leasing, company fleet management as well as telematics solution providers. A “connected workshop” version is also planned for 2017.

ACTIA iCAN is both a telematics unit and a small on-board diagnostics case for light vehicles, light commercial vehicles and HGVs.

Designed to be “plug & play” and to not require installation on any vehicle type, ACTIA iCAN is able to reproduce fleet management information (exact mileage, journey, location, behaviour, etc.) as well as the full technical status of a vehicle (maintenance intervals, dashboard alerts, levels, the vehicle’s operating parameters or OBD and manufacturer faults on all vehicle system types). This is why ACTIA has built upon unique designer and manufacturer expertise for the “multi-make” diagnostics case for more than 15 years.

ACTIA iCAN will be at Rencontres Flotauto 2017, on 9 March at the Grande Halle de La Villette.