ACTIA fosters innovation in the fertile region of Occitania 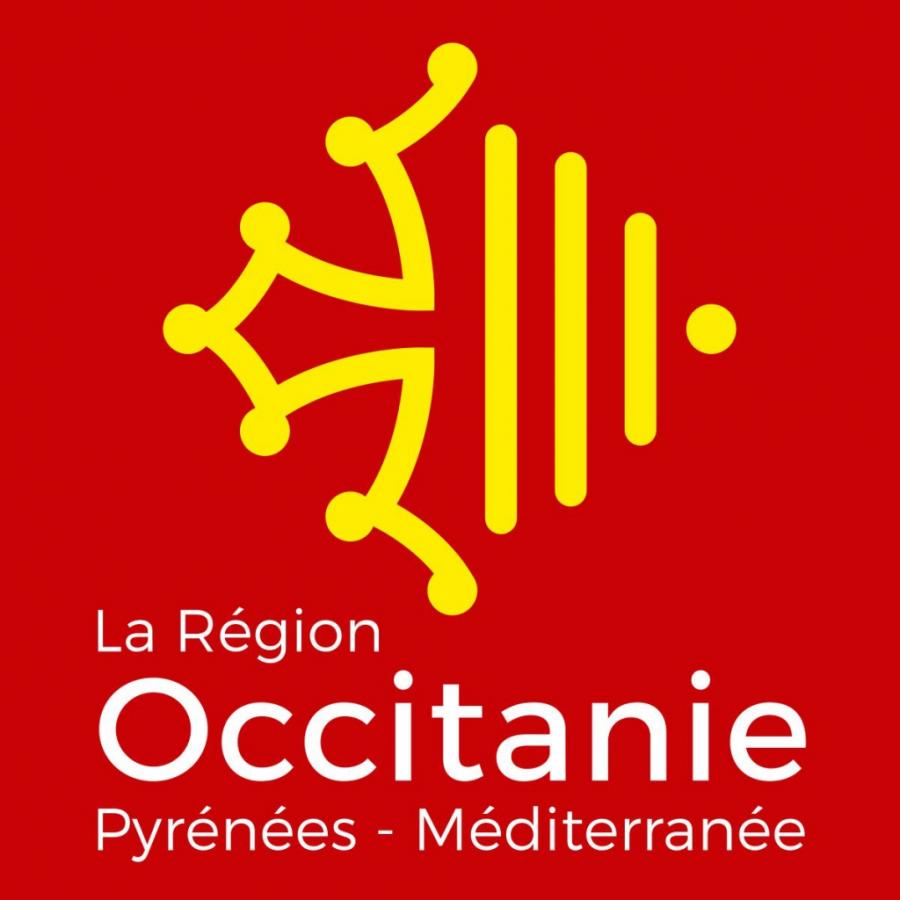 In the south of France, the Occitania/Pyrenees-Mediterranean region occupies a strategic position in the national and European economic landscape.

With €5.6 billion devoted to public and private research per year, Occitania ranks first among the French regions for research and development (3.7% of the regional GDP). The region can count on the dynamism of the aerospace sector, of course, but also digital technology, renewable energy, connected object and biotechnology, driven by an extensive network of SMEs and start-ups. The region has 13 cities that have earned the “French Tech” label, an advantage recognised nationally and internationally, from Montpellier to Toulouse.

In this fertile ground, ACTIA partners with various laboratories and manufacturers in Occitania to develop innovative systems. As the founding member of IRT St Exupéry and a partner of prestigious French higher education establishments and universities, ACTIA undertakes or manages advanced research programmes in collaboration with the Occitania region and notably as part of the European ESF FERDE programme. First, a support contract has been signed to strengthen the industrial base of ACTIA’s French production site by increasing its automated production capacity. Investments in infrastructure and production means deployed in 2016 will continue until 2020 on the site.

Easynov Factory of the Future with the FLEXI-CUBE and its Nomad Robot project, with which ACTIA is associated, is also part of this dynamic that contributes to developing standardised solutions for connected and optimised production workflows suitable for small and medium runs. Thirdly, ACTIA is the leader of the FRAGIL-IT - Easynov - Silver Economy project. ACTIA integrates several electronic measurement devices (walking speed, weight, stability, grip strength) to create a new approach to at-home medical monitoring for frail and elderly people and to facilitate their autonomy.

These collaborative projects bring together the promising sectors of the regional economy. They foster collaboration among innovative and competitive companies striving to develop the products, services and production processes of the future.