ACTIA responds to crisis in the components market 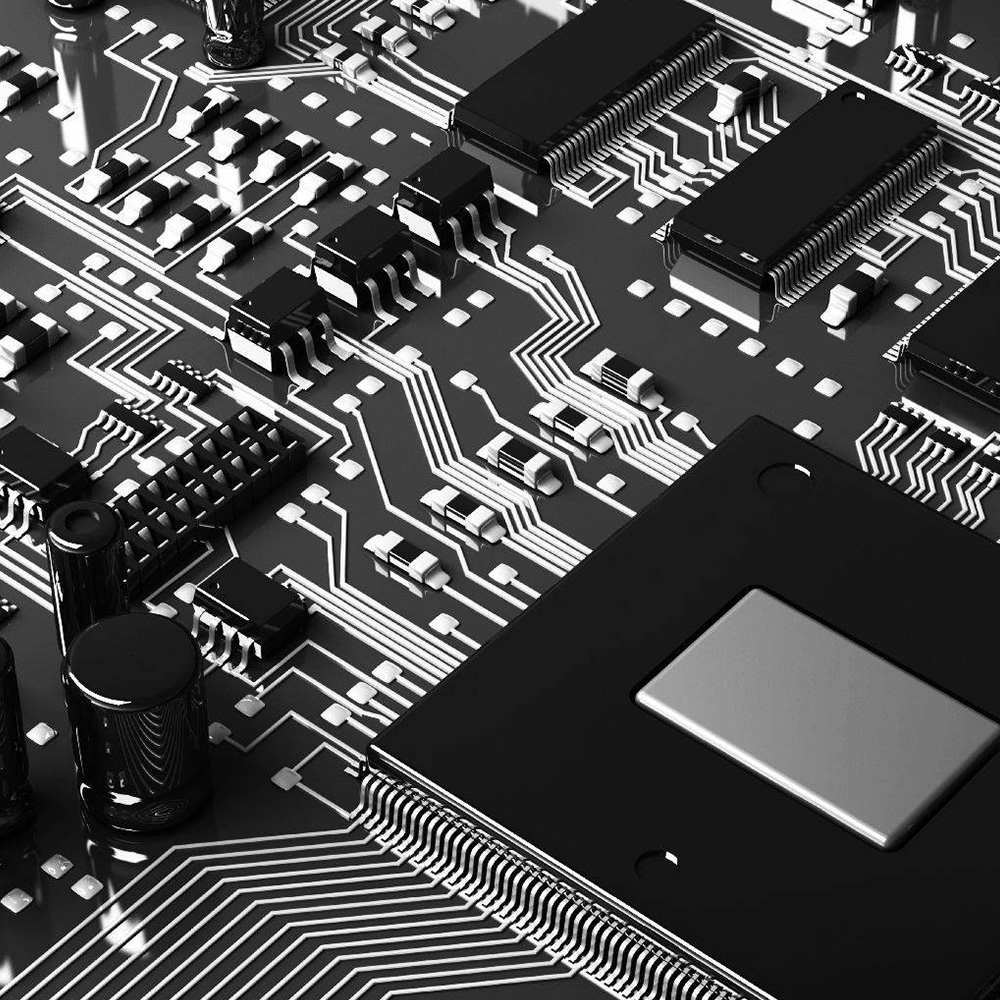 ACTIA, the designer and manufacturer of electronics for systems management, announces difficulties in the supply caused by the global shortage of electronic components that has become more acute in the past few weeks. ACTIA draws special attention to the difficulties encountered with the producers of semi-conductors who are themselves experiencing difficulties caused by the shipment capacity of the main smelters where these components originate.

For ACTIA, the production of electronic equipment in the field of telematics (roughly 35% of the Group’s revenue in 2020) is particularly badly affected by the drop in the production of NXP, whose factory in Texas, damaged by the storms, was closed from 9 February to 11 March. ACTIA has been informed by its suppliers that NXP would not be able to meet its shipment commitments in the coming weeks. The crisis management unit formed to manage these issues has been activated by senior management at ACTIA. With shipments that represent no more than 5% of the firm orders placed by ACTIA, the Group’s responsiveness has succeeded in raising that number to 50%. In accordance with the measures of dual sourcing, the semi-conductors available from alternative suppliers are currently being secured. The quick delivery of these components which aims to keep the production lines running, will considerably increase purchasing and transport costs over the second quarter. Negotiations will be entered into for the purpose of passing on these additional costs to the customers.

ACTIA has adapted its rates of production to align them with the capacity of its customers whose production had already been adjusted in recent months. Against this backdrop, ACTIA cannot categorically exclude a temporary halt to certain production lines during the second quarter. ACTIA is working closely with all its suppliers and in partnership with its customers to limit the impact of these supply difficulties. It should be noted that ACTIA’s customers, mainly leading manufacturers in the field of light vehicles, trucks and buses and coaches, are generally very resilient in this type of crisis; as a group, they have already performed well during the health crisis. The Group’s other lines of business are being very carefully monitored, with additional purchases of certain key components in anticipation of any shortages that may occur but have not done so at the time of writing.

Unless there is a major event, any changes in the situation will be announced along with the publication of the 2020 Annual Results on 30 March 2021.

DATES FOR THE DIARY: